There are over 1.6 million drug crime arrests per year in the United States. The majority of these arrests, over 1.4 million, are for mere drug possession.  Law enforcement agencies take drug crime laws very seriously and just being in possession of a small amount of an illicit substance can put you and your future in jeopardy.

But what kind of drug crime laws are on the books in South Carolina? We’ve got you covered. Read on to learn everything you need to know. 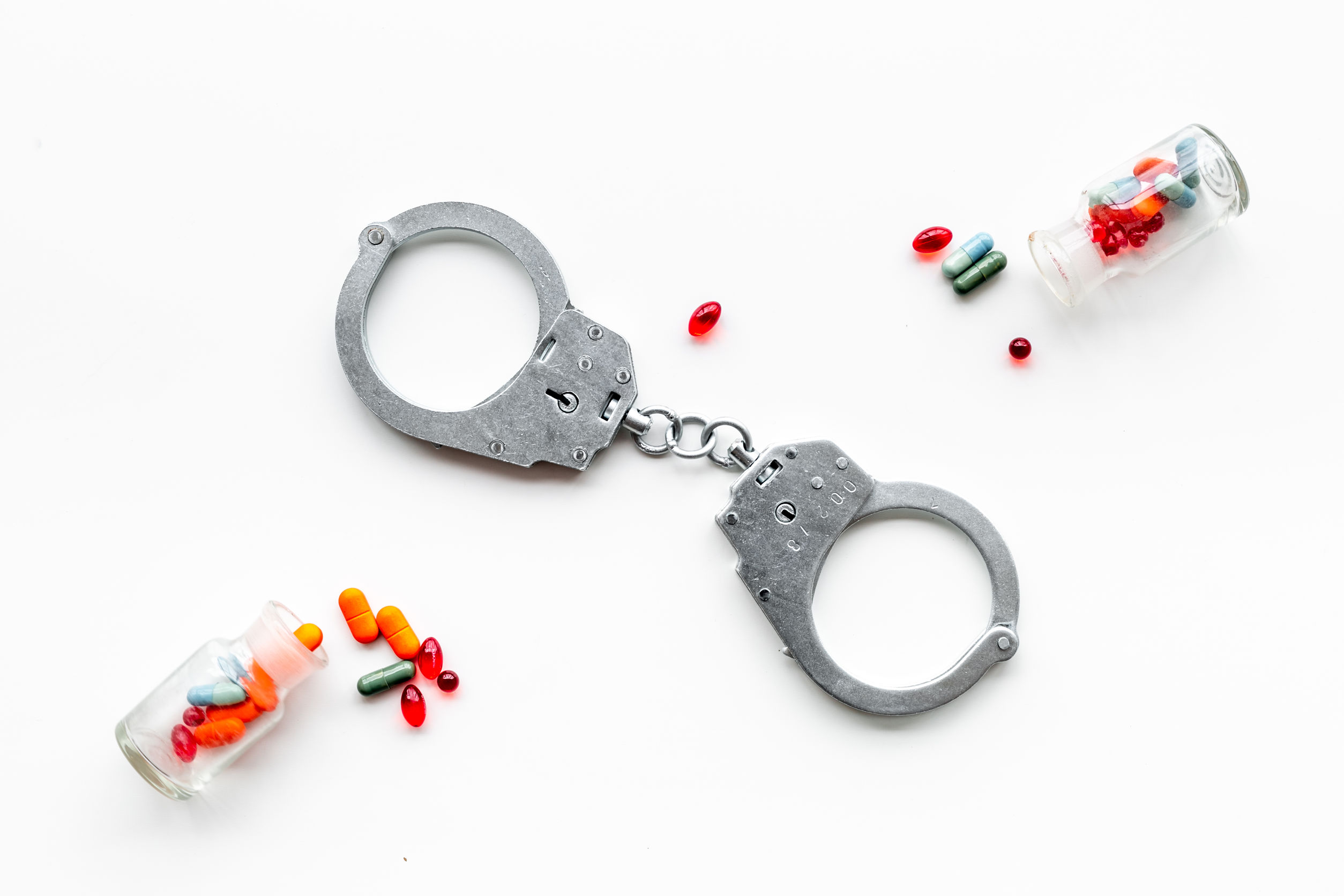 1. What Do Drug Laws Cover?

There are many different types of drug laws on the books in South Carolina. The most commonly arrests are for possession of a controlled substance or drug paraphernalia.

If you have a large amount of a particular drug, you may be charged with Possession With Intent to Distribute. Other enhancements to drug charges could be for selling prescription drugs, prescription forgery, or selling drugs to a minor.

2. What’s the Difference Between a Misdemeanor and a Felony?

Any evidence that you have either manufactured the controlled substance or intend to distribute the drug could also bump a misdemeanor charge to a felony.  The same is true if you have a history of drug convictions — prior drug convictions could leave you facing felony charges.

Federal drug laws typically cover things like drug trafficking, manufacturing, or conspiracy to traffick drugs.  For example, if you live on the border of South Carolina, and drive into Georgia to sell them, then you could be charged under federal law.

4. What Impact Does a Drug Conviction Have on My Future?

A drug conviction can have a number of impacts on your future.  First, it could land you behind bars. Of all those incarcerated in the United States, 1 in 5 is imprisoned due to non-violent drug charges.

Even if you do not end up with a lengthy stay in prison, but are found guilty, you may face hefty fines and have a criminal record.  Having a criminal record can impact your ability to get a job, affect a rental agreements, and could set you up for future visits into the courtroom.

On top of all that, if you have a drug arrest record, you may not be able to get federal financial aid if you’re in school or are planning on going back to school.  Specifically, if you are charged with a drug crime during a time when you’re receiving federal financial aid, you will have to complete an approved drug rehabilitation program OR passing two random drug tests.  Once you complete one of the two options, you can petition to have your eligibility reinstated. Finally, your ability to vote could be lost.

5. Can I Get My Record Expunged?

Short answer is, It depends.  Record expungements are generally limited to specific situations, including the level of the conviction.  Drugs laws do sometimes allow for an expungement when a minor is the offender. If you are a minor and have a drug conviction in a magistrate or municipal court, then you may be eligible to have that expunged from your record.

South Carolina also has the Youthful Offender Act which allows first offenses by offenders who are between the ages of 17 and 25 to be expunged in certain circumstances.

If you’re not sure whether you’re eligible to get your record expunged, then you should speak with an attorney who can evaluate your history.

6. What Should I Do if I Get Caught with Drugs?

Getting caught with drugs is a serious thing, even if you’re caught with a small amount of marijuana.  It’s important, if you’re being arrested, that you not resist arrest. Exercise your right to have an attorney present immediately, and don’t talk to the officers until your attorney arrives.

Being caught in possession of drugs, even a small amount, can have a tremendous impact on your life. You might find yourself in jail or unable to receive federal financial aid if you choose to get a degree. It’s important to stay on top of South Carolina’s drug crime laws to help protect yourself and your future.

Were you or a loved one arrested for violating South Carolina’s drug crime laws? Make sure you have a great attorney on your side. Contact us today to see how we can help you!

Call Us For A Free Review Of Your Case

Let us know how we can help. Call us at our Mount Pleasant office: 843-800-0809. Or, email us via our online contact form and we will be in touch to set up a time to meet. We look forward to hearing from you.

How can we help you?